There are many issues to be aware of when encountering and handling animals, including diseases, methods of handling and precautions. You can ensure greater safety by reviewing this information about public health concerns and general precautions. 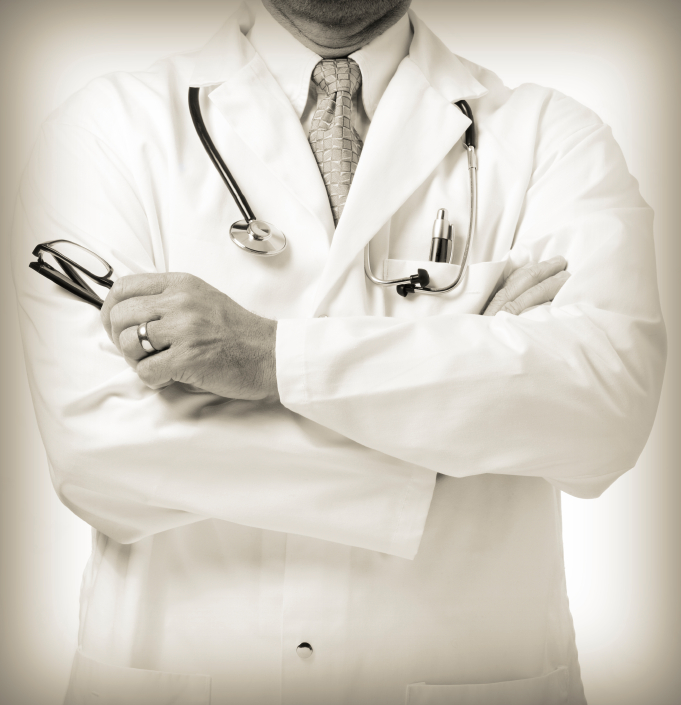 Diseases of wildlife can cause significant illness and death to individual animals and can significantly affect wildlife populations. Wildlife species can also serve as natural hosts for certain diseases that affect humans (zoonoses). The disease agents or parasites that cause these zoonotic diseases can be contracted from wildlife directly by bites or contamination, or indirectly through the bite of arthropod vectors such as mosquitoes, ticks, fleas and mites that have previously fed on an infected animal. These zoonotic diseases are primarily acquired in certain locations, occupations or recreational activities.

Biologists, field assistants, hunters and other individuals who work directly with wildlife have an increased risk of acquiring these diseases.

Therefore, general precautions should be taken to reduce risks of exposure, prevent infection and enjoy the environment without worrying about the risks.

Use extreme caution when approaching or handling a wild animal that looks sick or abnormal to guard against those diseases contracted directly from wildlife.

Procedures for basic personal hygiene and cleanliness of equipment are important for any activity but become a matter of major health concern when handling animals or their products that could be infected with disease agents. Basic precautions include:

Precautions against acquiring fungal diseases should be taken when working in high-risk areas that contain contaminated soil or accumulations of animal feces, such as under large bird roosts or in buildings or caves containing bat colonies.

Prevention: Wear protective masks to reduce or prevent the inhalation of fungal spores.

Vector Diseases (Such as Lyme Disease)

Precautions against vector-borne diseases should be taken when working in high-risk areas, such as thick forests or warm and wet environments.

Other Tips: You can reduce your risk of coming in contact with infected mosquitos by avoiding outdoors in the early evening. Becoming aware of the early symptoms of these diseases and the conditions of exposure are essential in preventing severe illness if you believe you may be infected.